AAA Glass & Mirror was started in the mind of J. Carl Wright, who dreamed of the time he would be a business owner in the glass industry.

Carl was a D-Day veteran of Omaha Beach.  He was on a radio team that fought its way to Saint Lo, France.  During the assault of this Nazi-held town, he was seriously wounded by mortar fire.  He survived and returned to his duty as a motor pool sergeant.  He came home soon after the war ended in 1945.

Carl and his girlfriend, Becky, married soon after he came home, just like many other soldiers at that time.

His first job was on 7th Street near the old Montgomery Wards store at Byrd Auto Glass, where here learned how to replace glass for vehicles.

Later, when Layne Glass was hiring glaziers, he joined them to further his career by installing glass for commercial buildings.

His boss was Gaylord Van Y, the manager of Layne Glass.  Eventually, Carl was promoted to Glazing Manager and was in charge of all glass installation.  In addition to his new position, he also learned the art of re-silvering mirrors, as well as stained glass design and building.

In 1962, Carl along with his brother Earl and Louis Butler founded AAA Glass & Mirror Co.  The original location was on 2300 W Berry St, across from Paschal High School.

In 1965, AAA Glass moved to 3300 McCart Ave. In 1978, Jerry Wright joined his father to form AAA Glass & Mirror Company Inc.  The original partners were no longer involved in the business.

Jerry’s father and business partner, J. Carl Wright, passed away in 1995 due to lung cancer, but left a legacy of faith in God.  Jerry’s mother and father were committed Christians who believed the Bible as the Word of God was sufficient for daily living.  Becky was a devout woman of faith and prayer, and AAA Glass was a recipient of her prayers for prosperity and abundance. 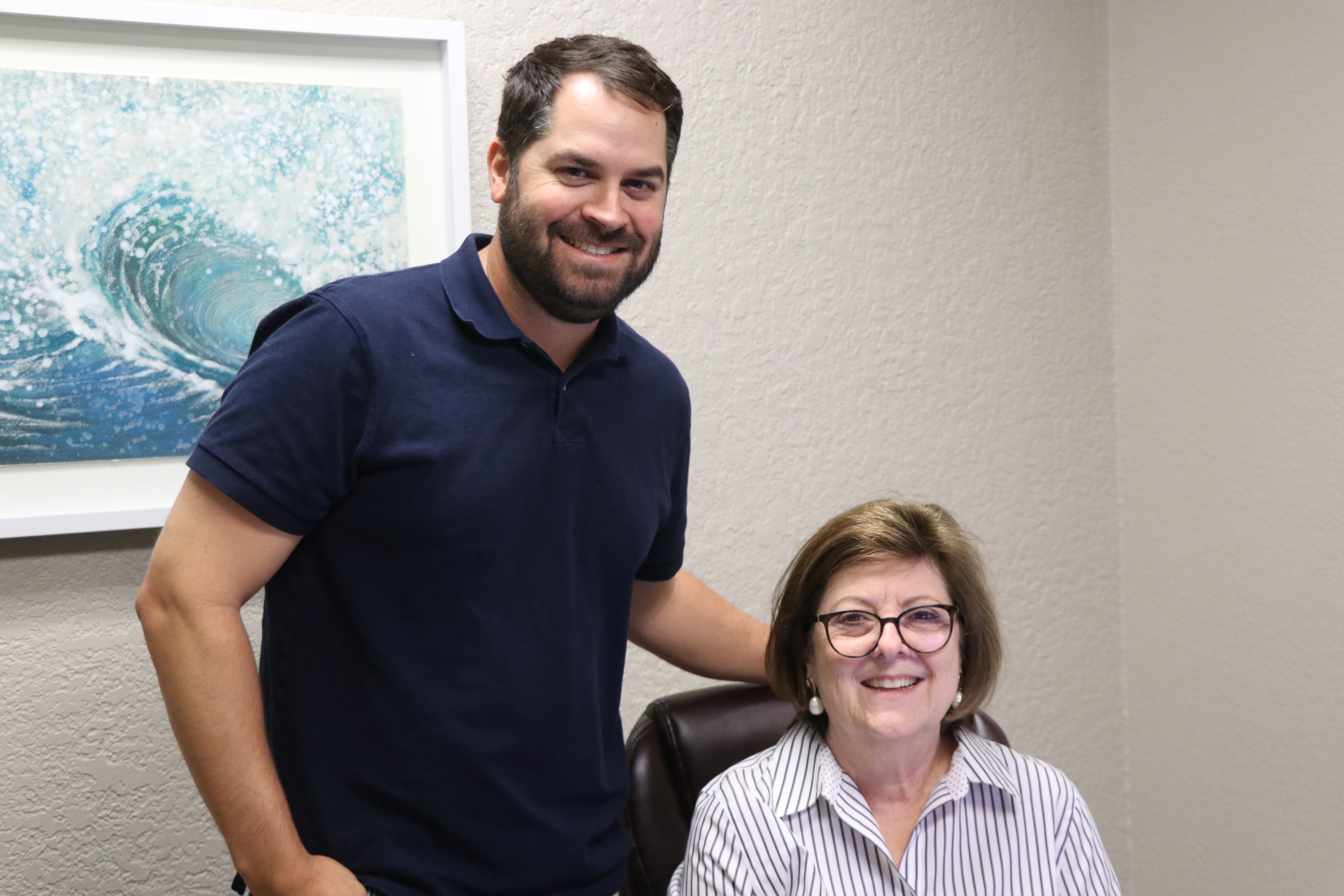 AAA Glass offers glass replacement and repair for commercial buildings and residential homes.  The company has now processed over 300,000 transactions and is a highly regarded glass provider for North Texas by both customers and vendors.

The company is known by the TCU purple and white colors and the entertaining jingle heard for years on TV.  “When your glass gets cracked, broken, or fogged…storefront, home front, apartment or car, call 924-4444, AAA Glass, gets there fast!”

Contact us to get a free estimate or schedule and appointment.

We use cookies on our website to give you the most relevant experience by remembering your preferences and repeat visits. By clicking “Accept All”, you consent to the use of ALL the cookies. However, you may visit "Cookie Settings" to provide a controlled consent.
Cookie SettingsAccept All
Manage consent

This website uses cookies to improve your experience while you navigate through the website. Out of these, the cookies that are categorized as necessary are stored on your browser as they are essential for the working of basic functionalities of the website. We also use third-party cookies that help us analyze and understand how you use this website. These cookies will be stored in your browser only with your consent. You also have the option to opt-out of these cookies. But opting out of some of these cookies may affect your browsing experience.
Necessary Always Enabled
Necessary cookies are absolutely essential for the website to function properly. These cookies ensure basic functionalities and security features of the website, anonymously.
Functional
Functional cookies help to perform certain functionalities like sharing the content of the website on social media platforms, collect feedbacks, and other third-party features.
Performance
Performance cookies are used to understand and analyze the key performance indexes of the website which helps in delivering a better user experience for the visitors.
Analytics
Analytical cookies are used to understand how visitors interact with the website. These cookies help provide information on metrics the number of visitors, bounce rate, traffic source, etc.
Advertisement
Advertisement cookies are used to provide visitors with relevant ads and marketing campaigns. These cookies track visitors across websites and collect information to provide customized ads.
Others
Other uncategorized cookies are those that are being analyzed and have not been classified into a category as yet.
SAVE & ACCEPT